2019 STATE OF MALWARE Executive summary Enterprises, beware. Threat actors are continuing breaches were not necessary to bring criminals their to eye businesses for high returns on investment pay day. As businesses gather and compile more in Q1 2019, breaching infrastructure, exfiltrating or data about their customers, they become ever-more holding data hostage, and abusing weak credentials attractive targets, especially as weak credentials, broad for continued, targeted monitoring. From a steadfast user access, and gaps in infrastructure allow threat increase of pervasive Trojans, such as Emotet, to a actors to practically stroll into many organizations and resurgence of ransomware lodged... 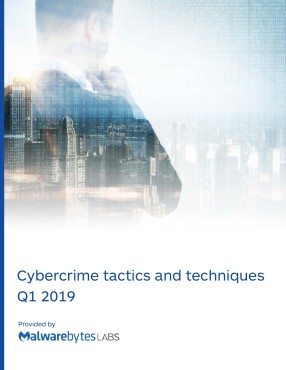 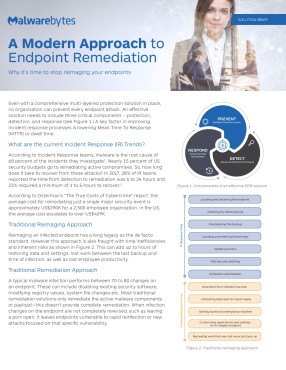 A Modern Approach to Endpoint Remediation 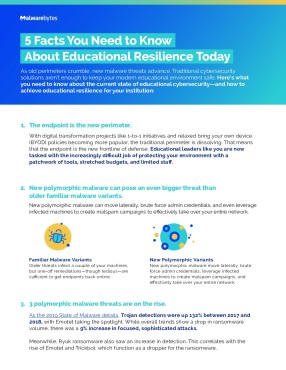 5 Facts You Need to Know About Educational Resilie... 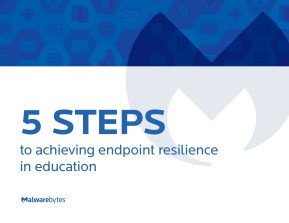 5 Steps to Achieving Endpoint Resilience in Education CHALLENGE 1 Stretched IT teams and limited budgets The number of skilled IT security applicants is not keeping pace with demand, and there will be an estimated 3.5 million unfilled cybersecurity...

Please complete the form to
gain access to this whitepaper